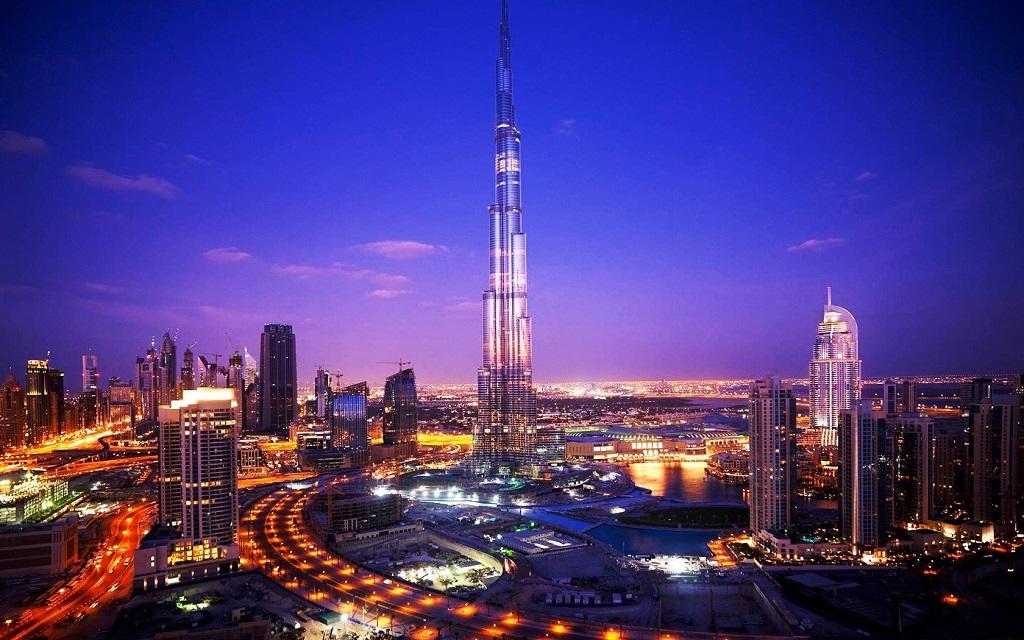 Burj Khalifa is the highest building in the world with 830 meters high and 163 floors.  The building is being used as a residence and hotel. 154 floors are to private use and 9 floors are for the maintenance purposes. The building was built between 2004 and 2010 with reinforced concrete. It has an area of ​​310,000 m2. It has 57 elevators and two of those are double deck. Each of the 57 lifts has a capacity of 12-14 people. Burj Al Halifa was a project as a part of the Downtown Dubai Project which constitute the center of Dubai. This project is Dubai’s largest development project. The government of Dubai has been projected this world wide famaous tower to create sensation and attract more tourists to help the economy of Dubai Emirate. Because Dubai do not have enough natural oil recourses like the other neighbouring emirates.

Important Note; It is important to reserve your ticket before your visit since the tickets for the same day or even for the same week may not be available or for double price.

Burj Khalifa is a futuristic structure, costed 1.4 billion USD. Because of the economic downswing of Dubai, the unfinished construction was completed with the loan of the neighbouring wealthier Emirate of Abu Dhabi. Therefore this famous building is now bearing the religious title (Khalifa) of the Sultan of Abu Dhabi “Halil Bin Zaed Nahyan”. Nahyan is also the Emir of the whole United Arab Emirates.

How To Get To Burj Khalifa

Address; Downtown Dubai, United Arab Emirates. Transportation; By taxi or metro. Entrance is inside Dubai Mall which is near to Dubai Aquarium. In Burj Al Khalifa, there is a limited number of entrance permited daily. Therefore it is recommended to book your ticket HERE for 124th foor or 125th + 148th floors before your travel.

The construction was made by the American SOM Company, which also was built the New York One World Trade Center. The building was inspired by Islamic architecture. For example, the spiral minaret is like the traditional symbol of Samara. The building is Y-shaped. This Y supported base supports very well the height of the building. This shape also ensures each wing to have very good visibility and daylight. The facade of the building is coated  with aluminium and glass and by this way the building affected very little by the heat of desert. 300 Chinese masters worked only for this outer coating.