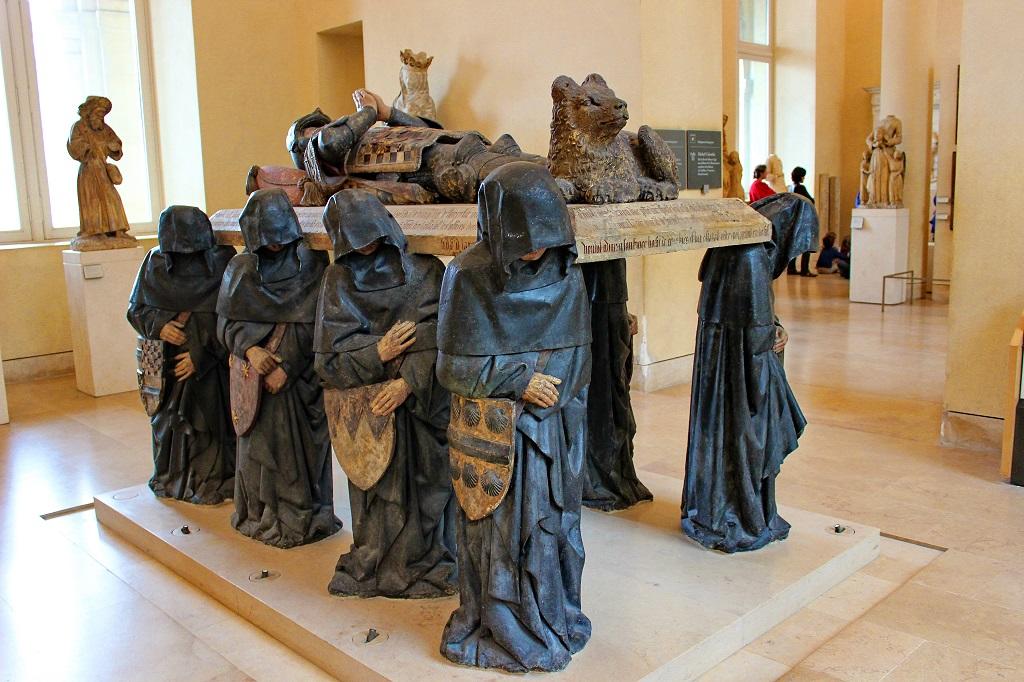 The Louvre Museum which is located near to Seine River is the richest and most impressive museum of the world in terms of art and antiquities. This huge museum is may be the most important sight in Paris which must be seen even by the less enthusiastic travelers to art and history. In the collection of this enormous museum there are 460.000 valuable pieces in 6 large departments. Thats why it is recommended to visit the museum early in the morning to spend a relaxed and sufficient time to stay in the museum. Moreover it would be very useful if you could prepare yourself regarding what to see in the museum. If you are both late and unprepared your Louvre experience possibily be a tiring and poor visit.

There are 4 separate entrance doors in the museum;

The creepy artsworks of Louvre Museum

Louvre Museum is not only the world’s most famous painting “Mona Lisa” of Leonardo da Vinci. The museum undoubtly has more interesting stories and mysteries than Mona Lisa. Some of these hundreds of interesting artworks we list the most creepy and amazing ones below;

Philippe Pot, a knight, who lived between 1428-1493 was the son of a crusader. His mausoleum is being carried by extremely realistic and creeping crusader figures.

2- The Sculpture Of Death

This thrilling sculpture was brought from the grave of Saint Inocent, who died in Ile de France in 1530.

The Cruel Queen Catherine of Medicine

Catherine de Medicine (1518-1589), a member of Medici family, was married to King Henry II of France at the age of 14, and after her husband was killed, she was ruled France and had done various forms of cruelty and massacres.

Perhaps by this way she was taking the revenge of staying beside of King Henry and his lover who was 20 years older than the king. This sculpture of Catherine was built before she died to be placed on her grave.

4- Body with worms Of Countess Jeanne

The destiny of Countess Jeanne, the grandmother of cruel Queen Catherine, was no so different as well; at the age of 22, John II, the Duke of Bourbon at his age of 61 was married to Jeanne. In this sculpture, worms come out from Jeanne’s rotten face and internal organs. 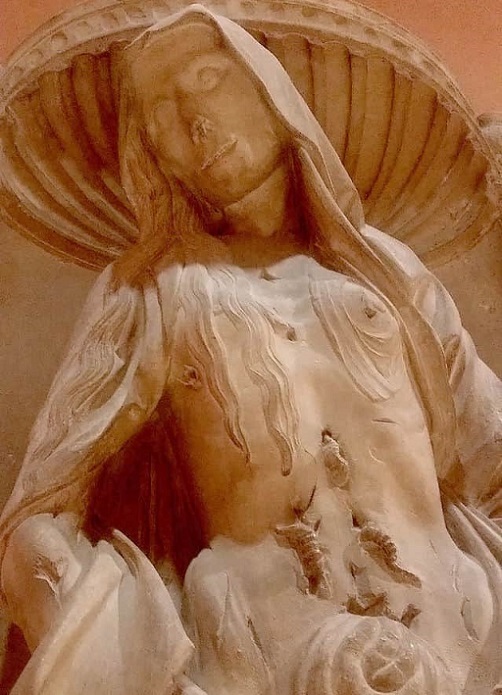 This sculpture tells about the miracle of Valerie, the saint of the city of Limoge; Santa Valeri wanted to be married to a non-Christian by the Romans and was killed when she opposed to this decision and se had carried his own hand by hand. 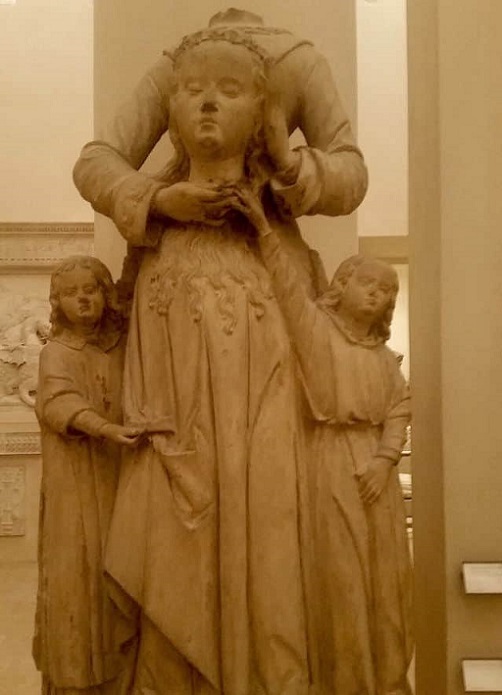 Prices and costs in France