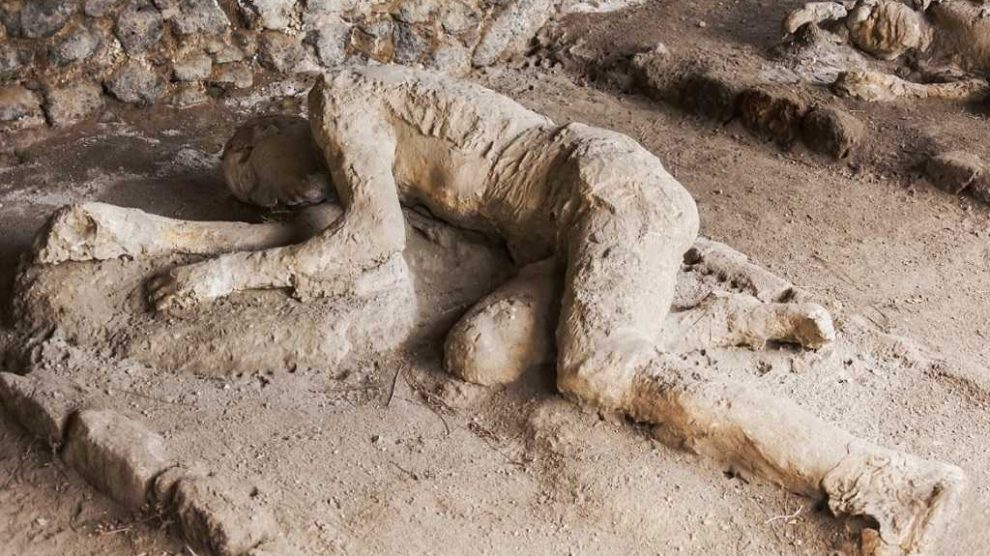 The price of entrance ticket to Pompeii Ruins are 13 € (2017-2018). If you are looking for a hassle-free and comfortable daily visit from Rome to Pompeii (even + a sightseeing in Naples), it is recommended to join in an organized excursion. By this way you may not lost in Pompeii which is on a very large area and focus only in the most important sights inside the ancient town. Morover buying an excursion to Pompeii is generally is cheaper than travelling individualy with train.

How To Get To Pompeii From Rome & Naples

Pompeii (Pompei) Ancient Ruins is near to the city of modern Pompeii and about 30 km’s from the center of Naples by motorway or railway. The best way to go to Pompeii from Rome is using train. But first you need to take any train to Naples from Termini Station in Rome since there is no direct train between Rome and Pompeii.

The journey will take around two hours. Once you arrive to Naples you need to change your train to Pompei Scavi or Sorrento. For your information trains for Pompeii departs from Garibaldi Station near Napoli Central Station. Generally there are two departures per hour and no credit card is accepted for the train ticket.

Get off in Pompeii (Villa dei Misteri) Station which is the closest one to Pompeii’s Porta Marina entrance gate. And the journey from Naples to Pompeii Scavi will take around 45 minutes.

The prices of round-trip train tickets between Rome and Naples varies from 35 € to 75 €. And it coast from 7 € to 19 € between Naples and Pompei. The prices are vary depending on the season and supply-demand. 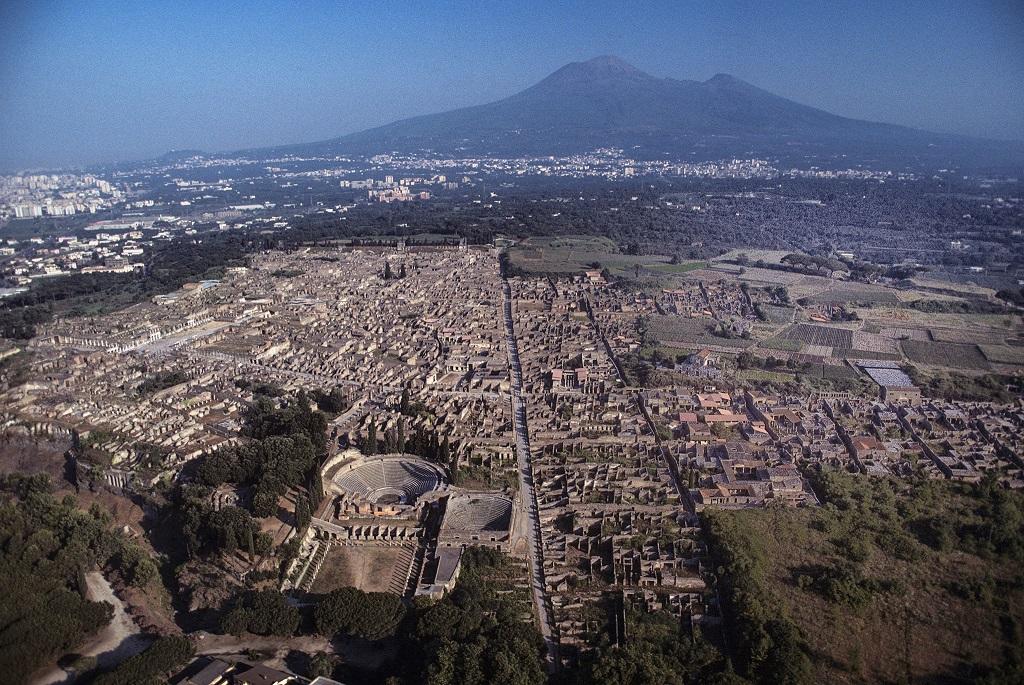 Pompei (Pompeii) Ancient City is the world’s best preserved Roman antique city and visiting about 2.5 million people each year. Pompeii is located 30 km’s away from Naples, the capital Campania region of Italy. Pompei is a UNESCO World Heritage Site since 1748, the year of excavations first began. As a result of unexpected explotions in Vesuvius, Pompeii and Herculaneum (another antique city nearby) and numerious Roman villas around these cities were covered with a thick layer of 20 meters pumice and ashes. The ruined city was forgotten for centuries and all the remainings were protected as it is with the help of this very thick pumice layer.

According to the researchers and historians, the first settlements in the region were founded by Oscans in the 7th or 6th century BC. The Oscans was a Hellenic community. Pompeii was also one of the few cities the Oscans founded at the same periods. But later Pompeii was was taken by the Romans in the 4th century BC, and following a revolt it became a Roman colony in 80 BC.  After 160 years of colonization, just before the eruption, the city had a population of 20,000. The city had a trade port and very well developed having two amphitheaters, large roads, public baths, gymnasiums, watersystems and a wealthy population.

The eruption of the Vesuvius caused the city to be covered with tons of volcanic pumice and ashes, reaching 20 meters in height. According to various researches and thesis, there had been different factors which caused to death of inhabitants. Or possibily, all of these factors may have happened. The most possible factors are;

We know the theories regarding how people died in Pompeii by the written documents of the famous Roman historian “Pliny the Younger”. Pliny The Younger” learnt what happened during the eruption in Pompei from his uncle “Great Pliny” who was an admiral in the navy. Great Pliny watched the eruptions from a distance and he even participated in the rescue of people by the sea.

The ruins of Pompeii was forgotten for more than 1500 years since the city was covered with a very thick layer of pumice and ashes. The city was first discovered in 1599 but but the first serious excavations was done in 1748. The ash layer was became thinned over time . Thats why it was lifted easily and it is seen that the remainings were very well preserved due to lack of moisture and oxygen. For this reason, the artifacts recovered in Pompeii giving us very valuable information regarding the most powerful period of Roman Empire “Pax Romana”. More information