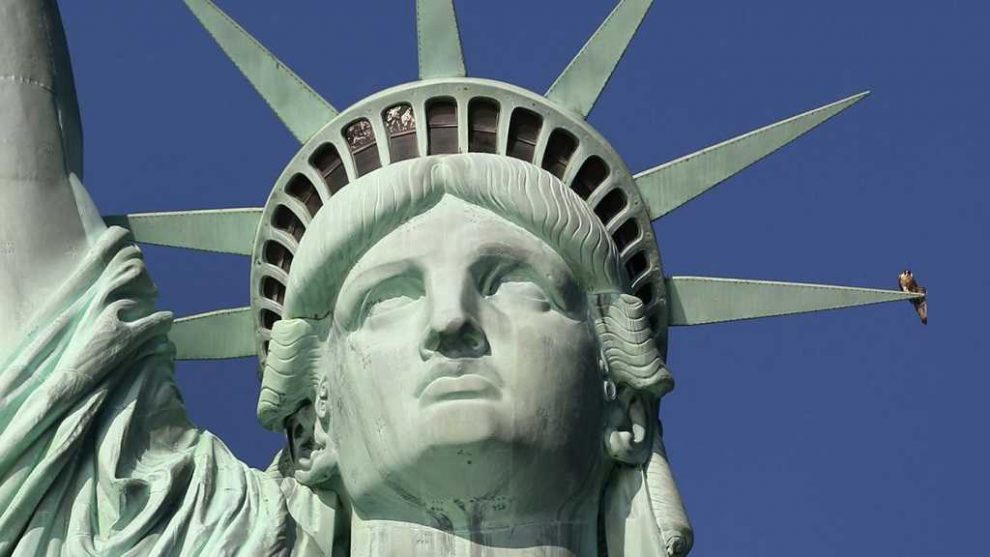 Statue of Liberty Tickets; visiting & how to get to

Address; Liberty Island, New York, NY 10004. The New York Statue of Liberty is the primary symbol of New York and located on Liberty Island where is only a few miles away from Manhattan Island. The monument is accessible by ferry but you will need to buy your Statue of Liberty tickets “here” before boarding to the ferry. The ferries depart from two different places; 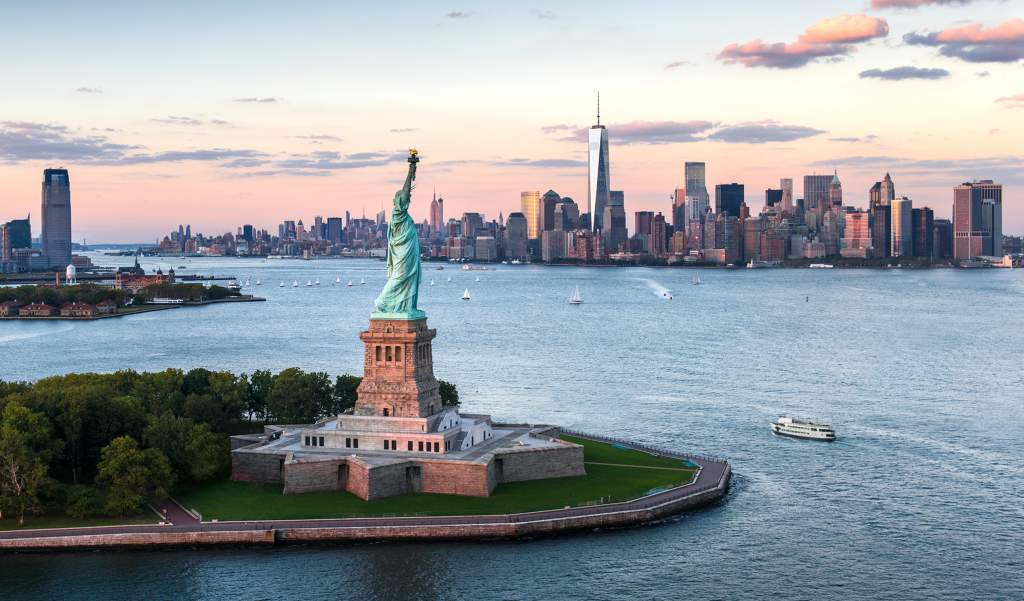 How To Buy Statue of Liberty Tickets

The tickets are distributed by the National Parks Service in a very different system and they recommend to purchase them in advance. If you are confused, here you can book a 4-hours tour that includes the return ferry tickets, the museum of the monument, the pedestal building and Ellis Island. 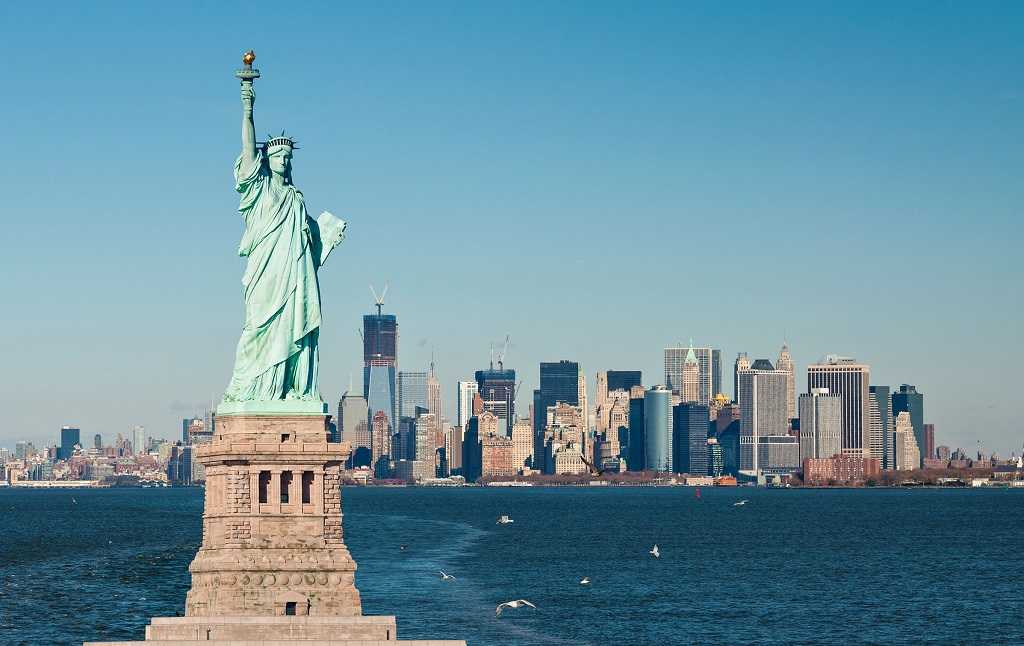 Liberty Island is open to visit everyday and all year round except the fourth Thursday in November and 25th of December. Opening hours, first and last ferry departures are varies. During the hifg season (between May and September first ferry departs at 08:30 a.m. and the last ferry at 17:00 p.m. Click here for up to date ferry schedules.

Statue of Liberty and the Meaning

The Statue of Liberty, also known as The Liberty Enlightening the World / La Liberté éclairant le monde, was designed in 1886 in France in neo-classical style and is made of copper. It is first commisioned and completed by Ottoman Empire to erect in Port Said / Egypt at the entrance of the Suez Canal. But later Sultan Abdulaziz renounce to erect it because of some political reasons and warehoused in France. After a while, the monument was a gifted by France to commemorate the 100th anniversary of the independence of the United States. The statue represent the Goddess Libertas and symbolizing freedom in Roman mythology. The Goddess Libertas holds a torch in her hand and a tablet symbolizing the law. On the tablet independence day of United States, 4 July 1776 is written. In addition, the broken chains at the feet of the statue represents the freedom. The statue, which is the number one national symbol of the United States of America faces to the harbour and salutes the immigrants coming to USA. The main body of the monument is 46 meters high and made of copper. It’s total height is 93 meters with the pedestal which was later built in America. The monument is the number one popular touristic attraction of New York and visited nearly 4 million people every year.