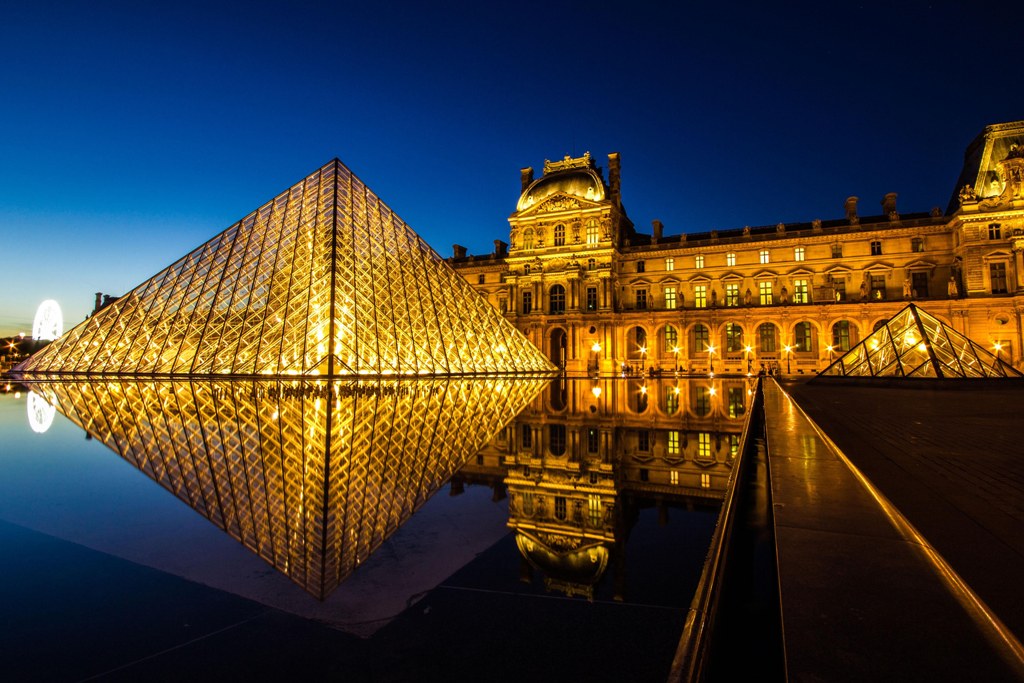 You are likely to encounter a long line at the ticket office of the Louvre Museum. A second shorter row will also be during the security check. If you have not bought your ticket, you can buy it from the links below and enter without waiting in the long ticket lines; Ticket price to enter the Louvre Museum is 17 Euros for the year 2022. This price is the sales price at the ticket office of the museum and audio guide is not included in this price. Generally there is a small supplement for the tickets selling online. 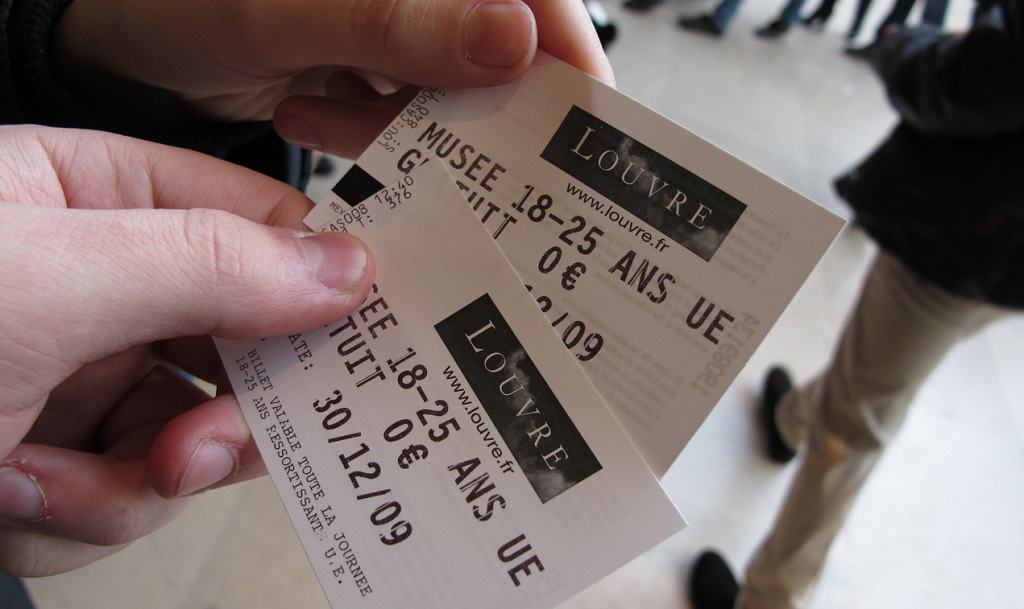 How to get to Louvre Museum; nearest metro and bus station

Louvre Museum is open daily from 09:00 to 18:00 except tuesdays. (closed on tuesdays). It is open until 21:45 on Wednesday and Friday evenings, but this application has been suspended during the pandemic (check the actual closure hours if you want to visit at late hours). Museum will be closed on the days 01.01, 01.05 and 25.12. 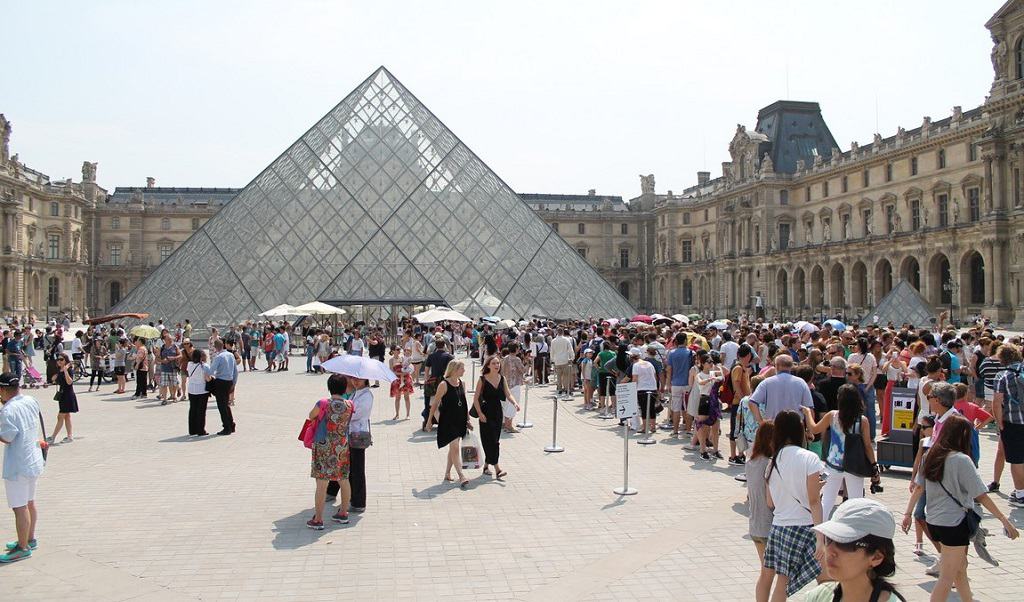 With around ten million visitors each year, Louvre Museum (Musée du Louvre) is the most visited museum in the world. In the museum 460.000 valuable artifacts and historical objects are exhibited in a total area of 60.600 square meters which had been collected from France and almost all parts of the world. Louvre Museum is established in the Palace of Louvre (Palais du Louvre). This huge palace was initially built as a fortress during the King Philip II in the 12th century. Inside the basement of the palace you can still see the remaining walls of this castle.

The Louvre Museum was inaugurated in 1793, exhibiting 537 paintings belonging to the church and royal family. During Napoleonic period the number of paintings and artifacts increased and the name of the museum was changed to Napoleon Museum (Musee Napoleon). During the rule of Louis XVIII and Charles X the collection reached to 200.000 pieces. And during the Third Republican era the collection reached to 400.000 pieces by inheritance and donations.