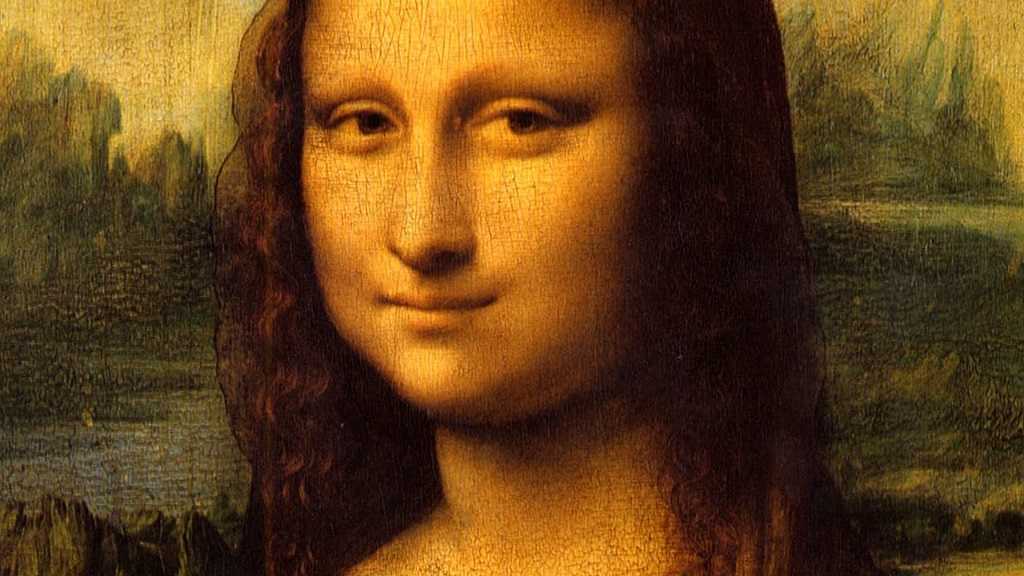 This is the most famous painting in Louvre Musuem and may be even in the world. At the same time “Mona Lisa” is one of the most sensational and popular artworks all around the world. As a result, naturally, this is the most visited painting of Paris. Louvre Museum has a special room dedicated only for Mona Lisa. Mona Lisa which was painted by Leonardo da Vinci in 1503, was acquired by King François I of France in the early 16th century and since then it has been owned by the French State. As many people already know, there are so many mysteries regarding the painting, especially as for the model itself.  The most accepted claim about the identity of the model is that it is Lisa Gherardini; the wife of Francesco Bartolomeo de Giocondo who was a silk merchant in Florance.

The French painter Jean Auguste Dominique Ingres was painted this masterpiece with the request of Caroline Bonaparte Murat, the younger sister of Napoleon, in 1814. Her aim was to match Grand Odalisque with another frontal nude painting (which is not exist now) to decorate her Napolitan palace. But the painting never located at this palace since Carolina was overthrown in 1815.

This very famous French painting by Eugène Delacroix, depicts a scene from July 28, 1830 in which the people of Paris erected barricades. King Charles X of France had abolished parliament by decree and intended to restrict press freedom. The initial disturbances became an uprising that led to a revolution followed by angry citizens from all walks of life. There was not an only leader. That is why Delacroix represents “freedom” as a guide that leads to the people. Nor is it represented in an abstract form, but is an allegorical figure very sensual and real. The painting was bought by the French State in 1831, but before the criticism received the painting was returned to the painting in 1839. However, in 1848 the Director of the French National Museums claimed that the painting was delivered by the painter the next year. When the Second Empire was established the painting was belong to the Louvre Museum’s collection until it was exposed in 1863, following the death of the painter. By the years, the painting has become a universal icon of the struggle for freedom.

It is estimated that this specular and mysterious painting is painted around 1594 by an unknown artist and belongs to “Second School of Fontainebleau”.  On the painting we see two nude women representing Gabrielle d’Estrées (1571- 1599), the lover of King Henry IV and probably one of his sisters. On the other hand, according to some art critics both figure is representing the same women. By pinching of the nipple, the painting may also have an allusion to pregnancy of Estrées who was the mother of Cesar, son of the King Enrique IV. The women knitting a baby dress on the background strengthens this view, as well.