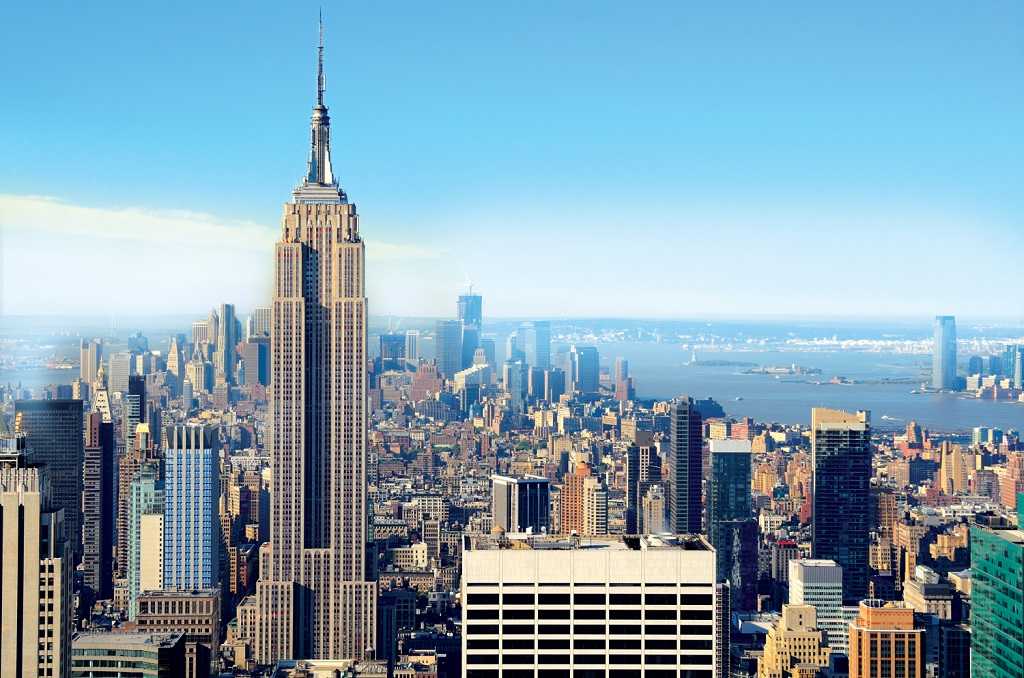 Empire State Building, get your ticket here for VIP entry without waiting in line. Or enter discounted with the New York City Pass)
Address;
Fifth Avenue and 34th Street (Midtown on Manhattan Island/ 5th Street).
How to Get by Metro?
On line 1, 2 or 3, you can ride to 34th. Walk two blocks east of the mile at Penn Station on 10th. Or; B, D, F, M, N, Q or R. On The Street, get off in Herald Square, you’ll be in front of the Empire States when you get off the subway. The entrance to the building is on the fifth floor. It’s over the street. Observation Platform Visiting Times; every day from 08:00 a.m. to 2:00 a.m. The last lift for the platform is at 11:15 p.m.
Note:
102. The observation platform on the floor can be closed to visitors when it is too crowded, and this occurs frequently.

Features of the Empire State Building

Some of the world-famous films that also include the Empire States Building; King Kong, Supermen, Supermen 2, West Coast Story, Sleeples at Seattle.