Colosseum Entrance Ticket (Colosseum) – There are different ticket applications and also long ticket lines. For this reasons, it is recommended to buy your Colosseum entrance ticket here in advance. The tickets are free for the visitors under the age of 18 and discounted for the EU citizens between the ages of 18 and 25. The price of earphones is € 5.5.

Wit the same ticket you can visit the Roman Forum area nearby to Colosseum and your Colosseum entrance ticket will be valid for two consecutive days. 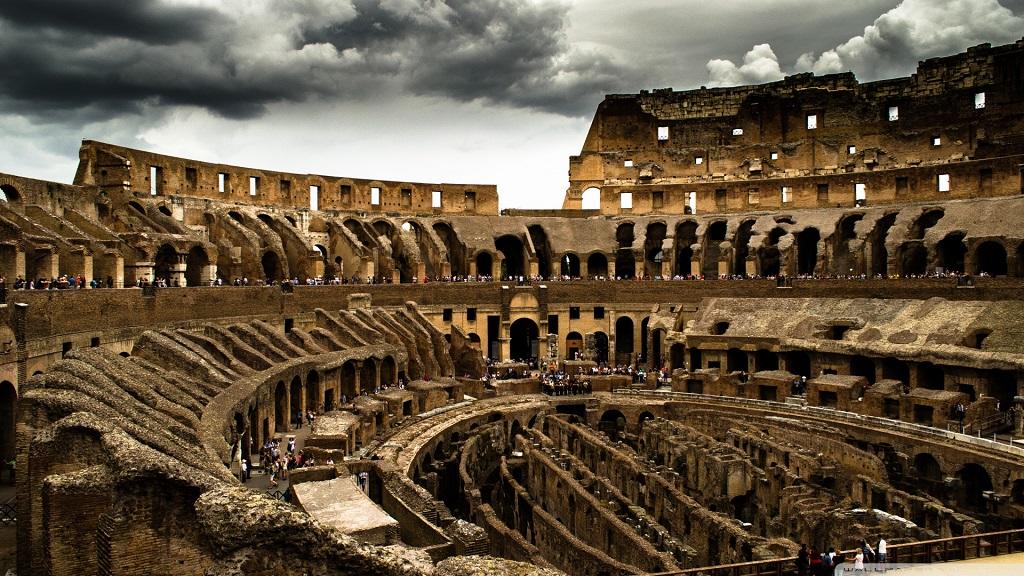 How To Go To Colosseum

Location: Colosseum is located in the center of Rome, near by the Roman Forum and at the walking distance of 1 km to Piazza Venezia. 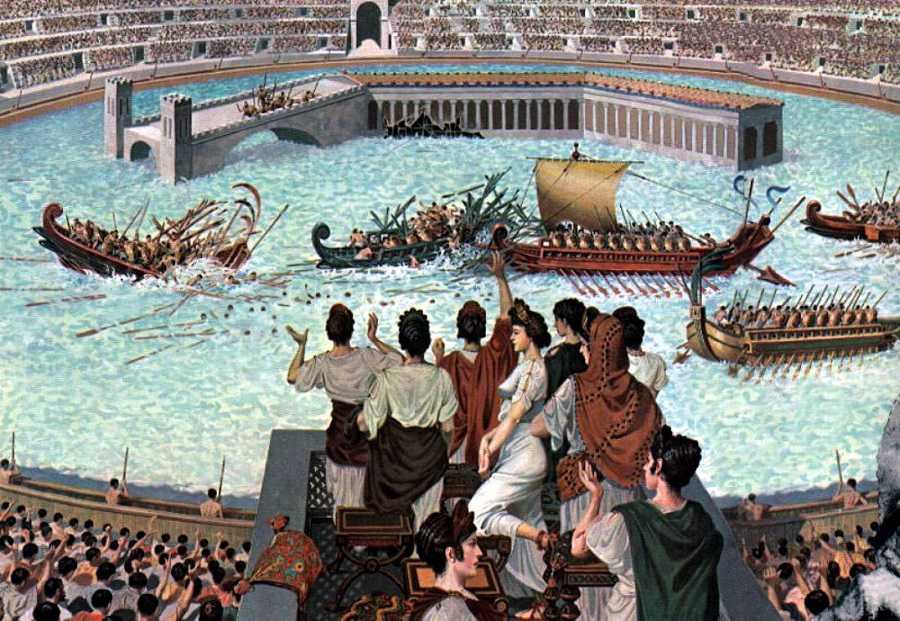 Colosseum is an amphitheater as it has a full circular shape. On the contrary of the examples of such as a gigantic building in the Ancient Greek, it was constructed in a circular shape without leaning towards a slope and this is the most important characteristics of it. Colosseum was constructed in the place of the Roman Emperor Nero‘s Palace. This palace was shipwrecked as a result of the rebellions. The construction was started in the east side of Roman Forum Area in 72 AD by Emperor Vespasian and completed by Emperor Titus, son of Vespasian, in 80 AD.

In the Ancient Roman, the wild animals of Africa like alligators, lions, tigers, rhinos were captured and brought to Rome. These animals were the most important figures of the games and entertainment in Colosseum. 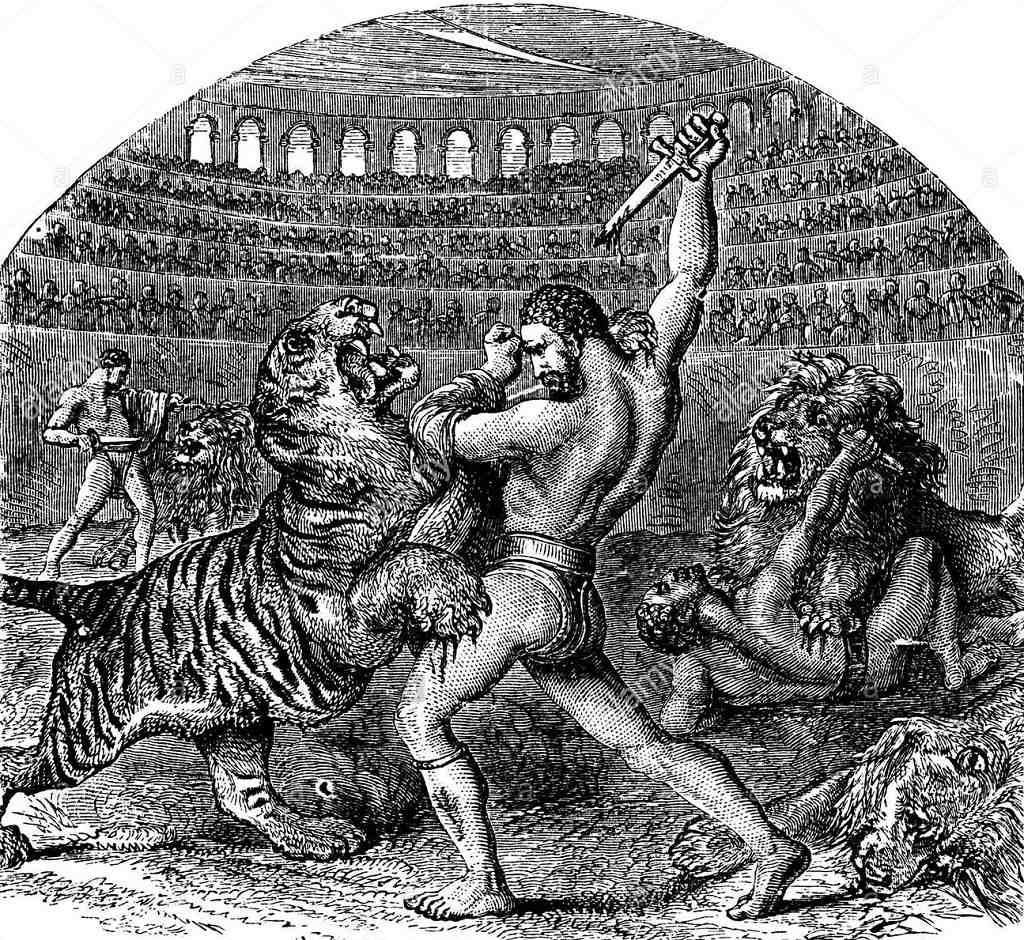 These animals were starved in the barns under the Colosseum and they were branded to make them more aggressive. These animals were starved and sometimes they were made to fight with each other and sometimes they were made to fight with gladiators. “Feed (one) to the lions” idiom comes from these wild games. The Roman people watched these games joyfully for free, together with their children, bringing their food with them. Among these games, there were innovative ones as well the brutal ones. For example, in one of the games, several battle scenes were portrayed. In this game, the inner walls of Colosseum were isolated and filled with water. This water was brought from River Tiber, a few km away, through the canals made with a certain slope. The pool was filled with alligators and snakes and a sea warfare was portrayed with boats.

What is the meaning of  “Gladiator” ? 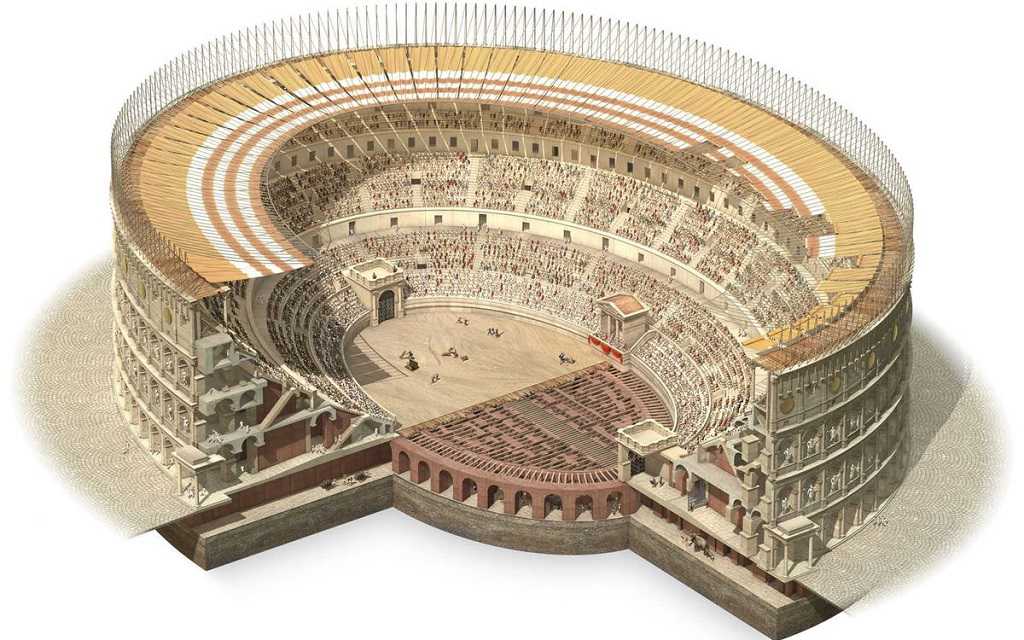