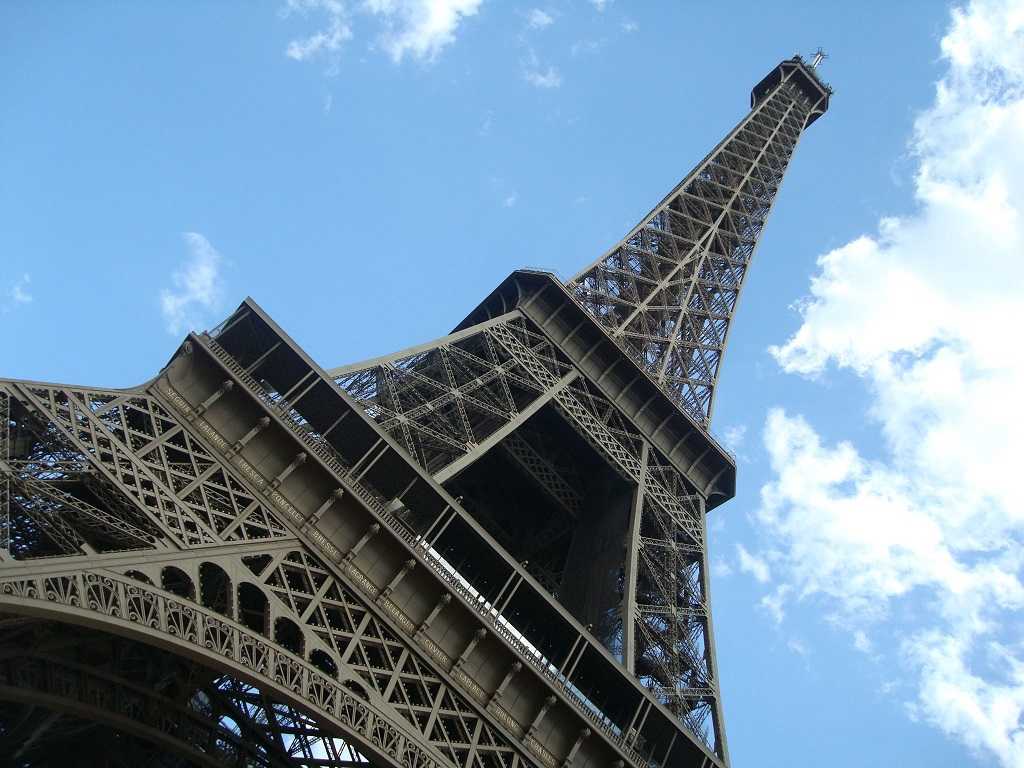 You need to buy a ticket to climb to the Eiffel Tower. You may buy your ticket from the ticket office on site but this will cost you at least 2-3 hours due to long ticket lines. Our recommendation is to buy your ticket in advance here. This way you will skip the lines and enter quickly. 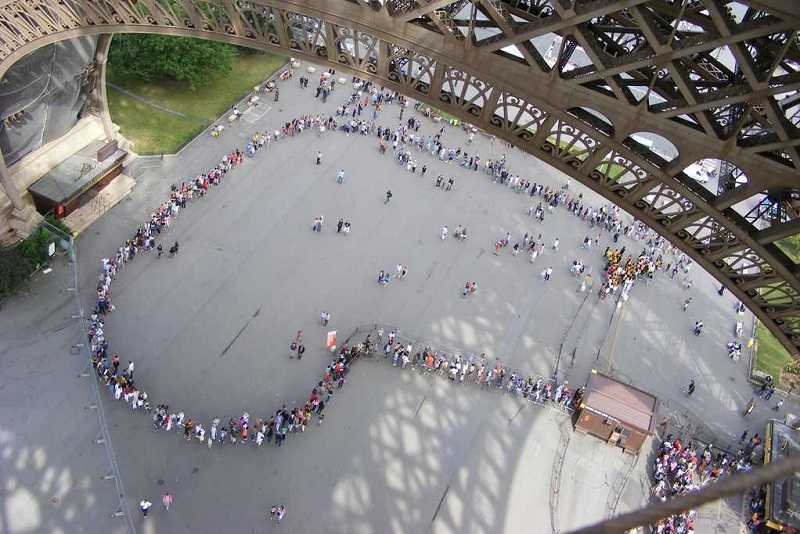 How to go to & closest metro station

● Transportation by train (RER); to go by the train you have to get on Line C and get off on Champs de Mars Tour Eiffel station.

● Transportation by public bus: It is at the walking distance of 7 minutes from Champ de Mars or Tour Eiffel Station by getting on the municipality buses 82, 41, 87, 68. 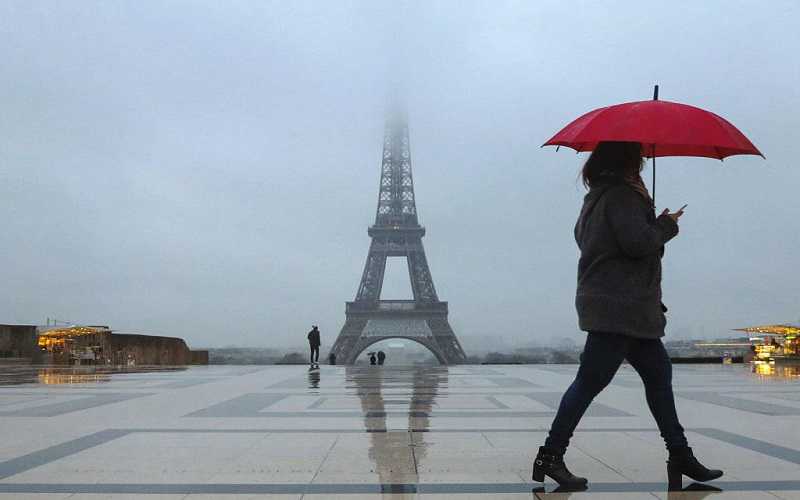 The information on the Eiffel Tower

The Eiffel Tower is in the Champ de Mars region of Paris and by the River Seine. It is 324 meters high and made of cast-iron. It was constructed by the company French engineer Gustave Eiffel and it was erected in its present place in 1889. When it was first erected, it was criticized severely by the French artists. However, it was welcomed with admiration in the world in a short time. The Eiffel Tower is the highest building and the main symbol of Paris. With its 7 million visitors in a year, it is the most visited monument of the world visited by buying a ticket. 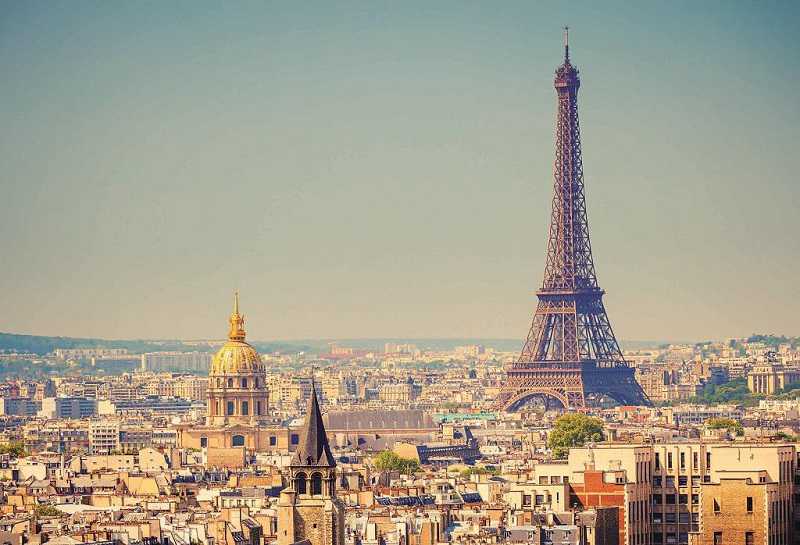 There are three floors of the tower open to the visitors. Among these floors, there are restaurants in the 1st and 2nd floors. The upper platform of the 3rd floor is 276 meters high. This is the highest platform to climb in the EU countries. You have to buy a ticket to climb up the stairs or to take the lift up to the platform. Each of the stairs to the first and second platforms have 300 steps. The third and top platform is only allowed by an elevator. 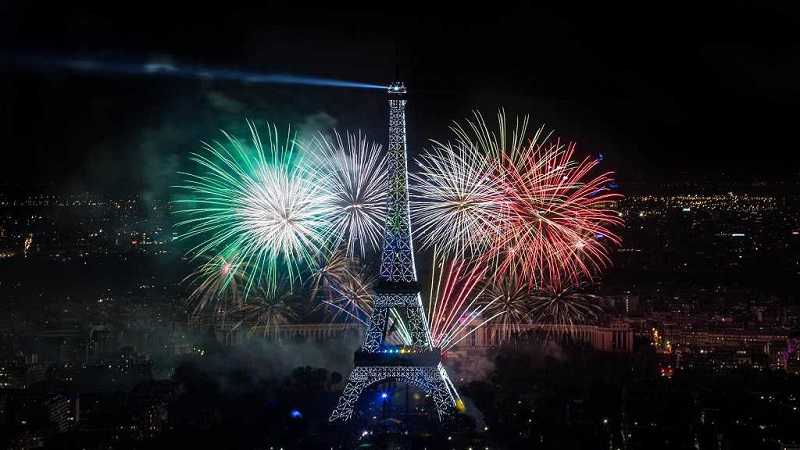 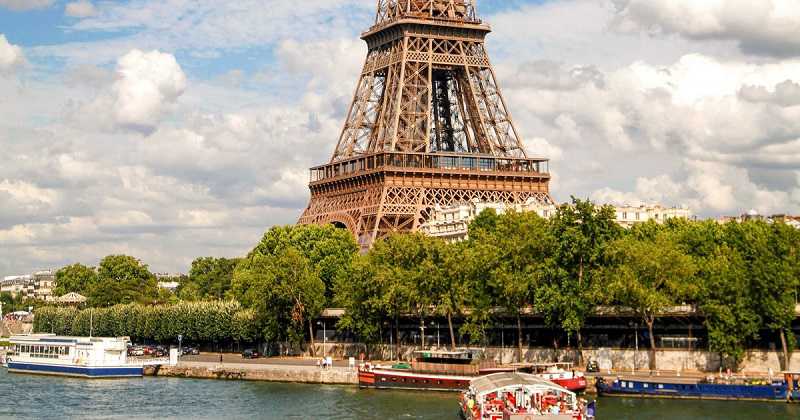 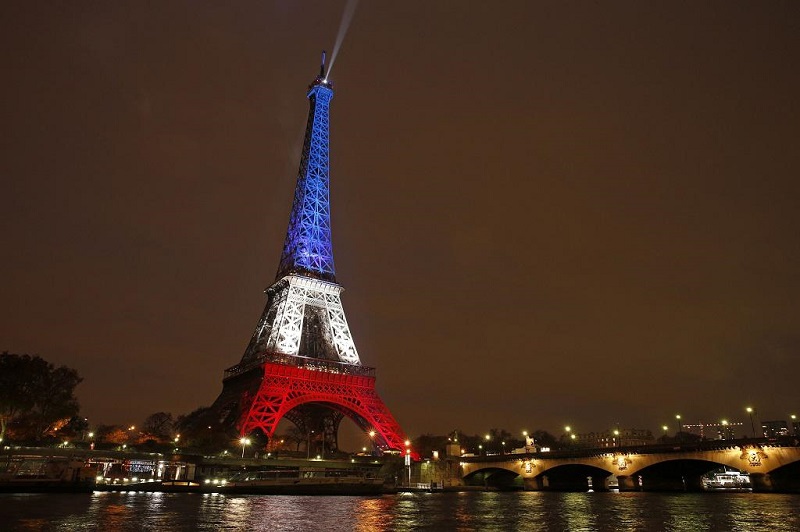