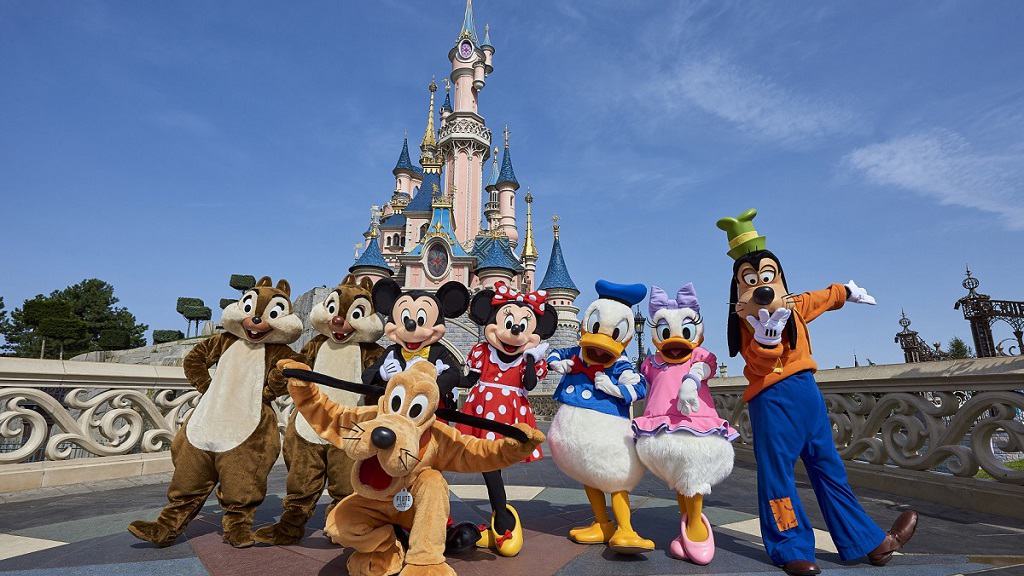 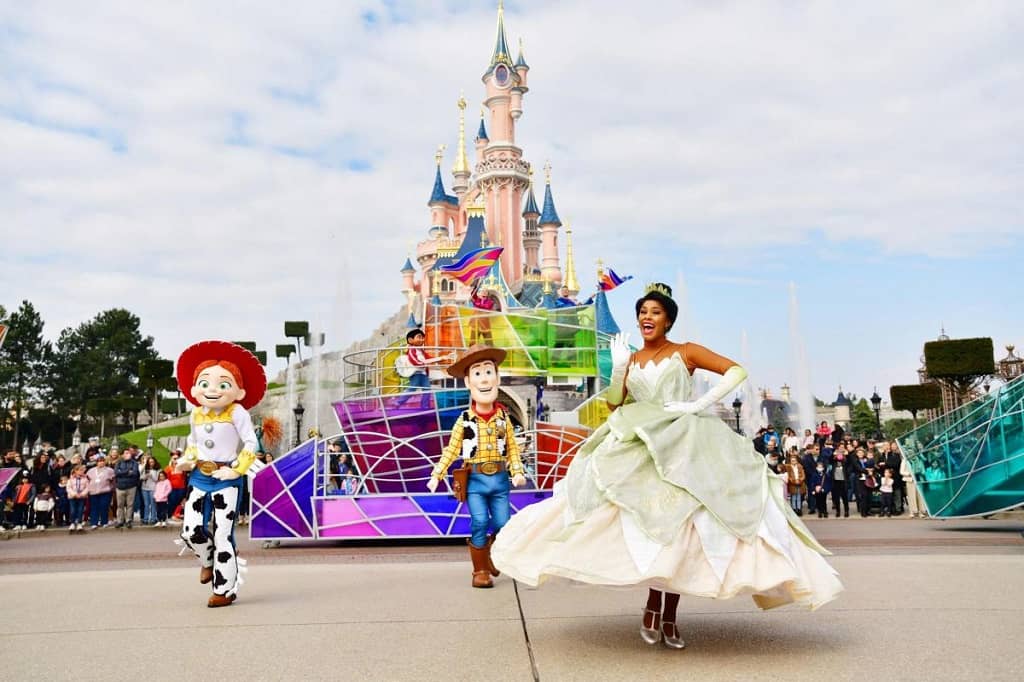 In which month is the cheapest ticket to Disneyland Paris (Eurodisney)?

Sometimes travel agencies and online sellers have cheaper prices than the price at the ticket offices in Disneyland. Waiting on the long ticket lines with the the children are another problem. You can check the prices by clicking the links above for the best prices. Weekdays in January, early February, March, and November are the cheapest winter months to stay at Disney hotels. Accommodation prices are more expensive in the summer months, in May, June and September. The busiest and most crowded periods of Disneyland Paris are October, Christmas, New Year’s Eve, Easter, July, August and any weekend. 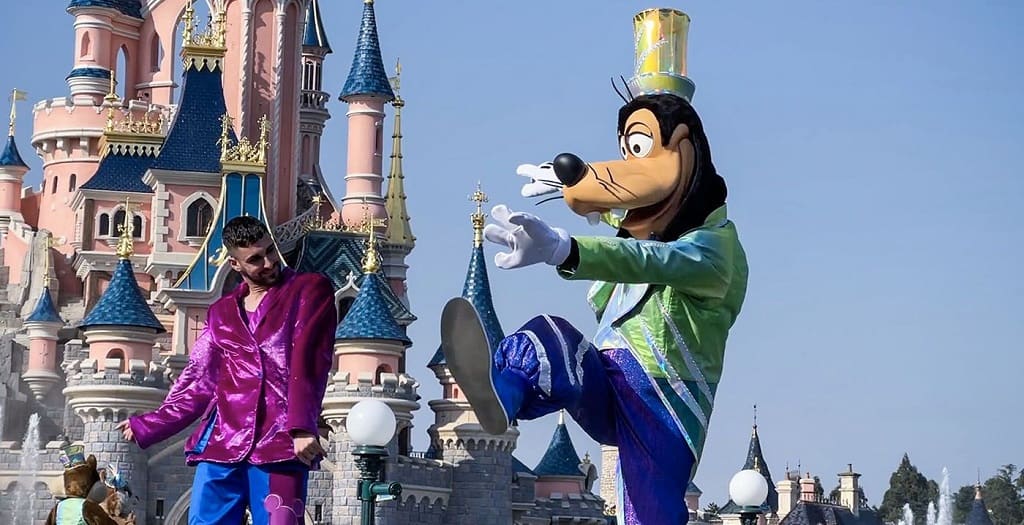 How to go to Disneyland from Paris?

The fastest and easiest way to get from Paris to Disneyland® Paris is to take the RER A train from Nation Station, which takes approximately 40 minutes. The station you need to get off at is Marne-la-Vallée Chessy. This station is near the entrance gate of Disney Village. The price of the train ticket is around 12 € for one way. As an alternative to the train, you can also consider the following shuttle services;