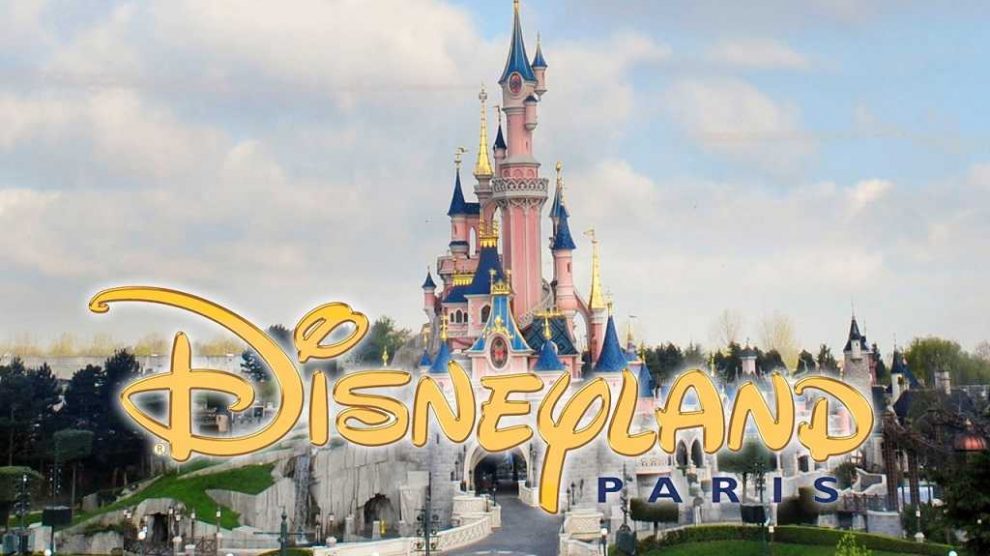 Disneyland (Euro Disney) Paris is the only and most popular entertaintmant park in Europe. Disneyland Paris and Walt Disney Studios are located between the entrances of these two parks and the hotel zone. In this area there are restaurants, shops, cinema, game rooms and many more entertainment facilities. The complex is open from early in the morning till late at night and every day of the year.

It is important to note that you can enter Disney Village even if you do not have an entrance ticket to the parks; in order to enter the village you just need to go through the security check.

There are a few inside and many hotels and apartments surroundings of Disneyland Paris.

For entertainment there is a cinema complex with fifteen saloons and an IMAX at Cinémas Gaumont, a games room called Disney Stadium (works with coins) and the Billy Bob Concert Hall, a huge bar with live music and a different agenda every day of the year.

If weather permitting you can hop on to the PanoraMagique, a helium balloon from which you can enjoy incredible views of the parks and surrounding areas. The ride lasts six minutes and the ticket cost € 12 (minors between 3 and 11 years pay € 6 and children under 3 years do not pay).

Within the parks there are several restaurants and cafes, but if you want to to have more options, you can also consider the eateries located in the Disney Village, especially if you are on a limited budget (like Earl of Sandwich and McDonald’s). In Disney Village you also find a couple of famous chains like Planet Hollywood and Rainforest Cafe, that have many fans. Both restaurants have an ideal menu for families which is around € 15 per child and € 30 per adult.

Other restaurants in the Disney Village:

In the souvenir shops you will find great shops with Disney products, a hilarious Lego store and several craft stalls and seasonal products.

In addition, many of the restaurants also have a shop where they sell their own souvenirs.