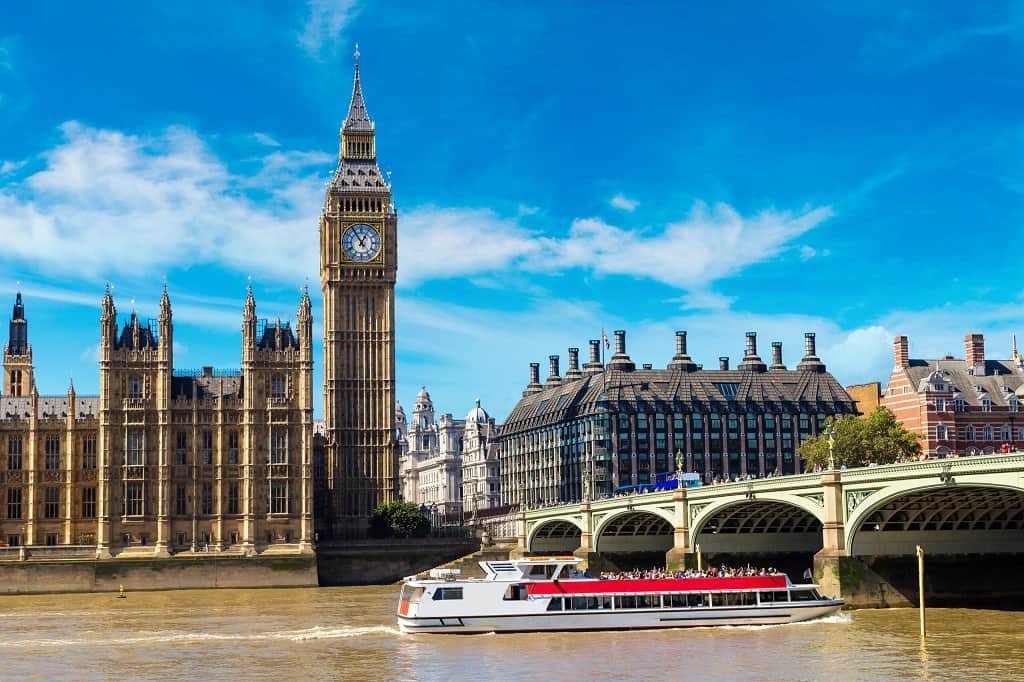 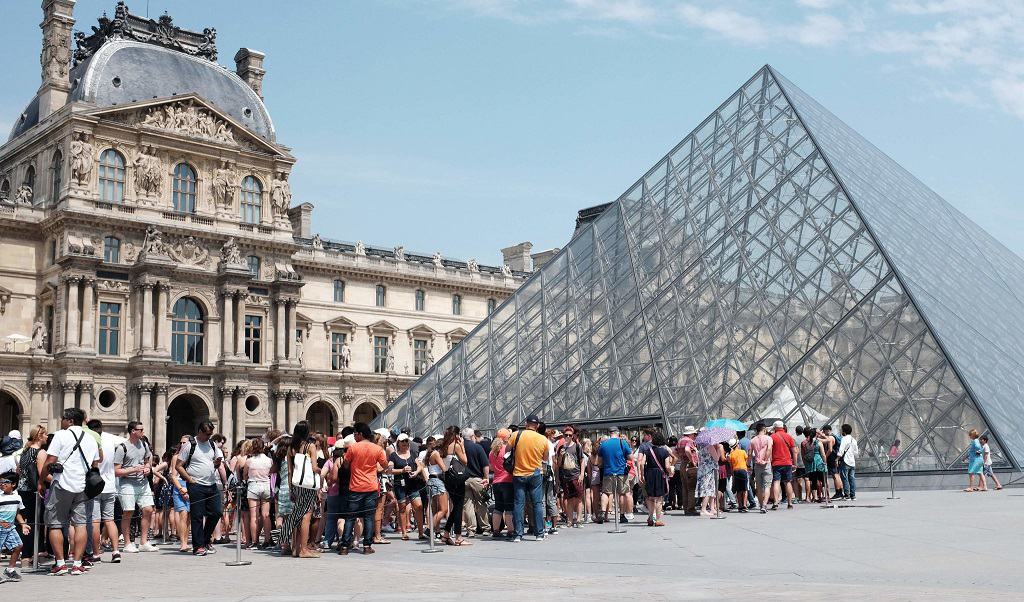 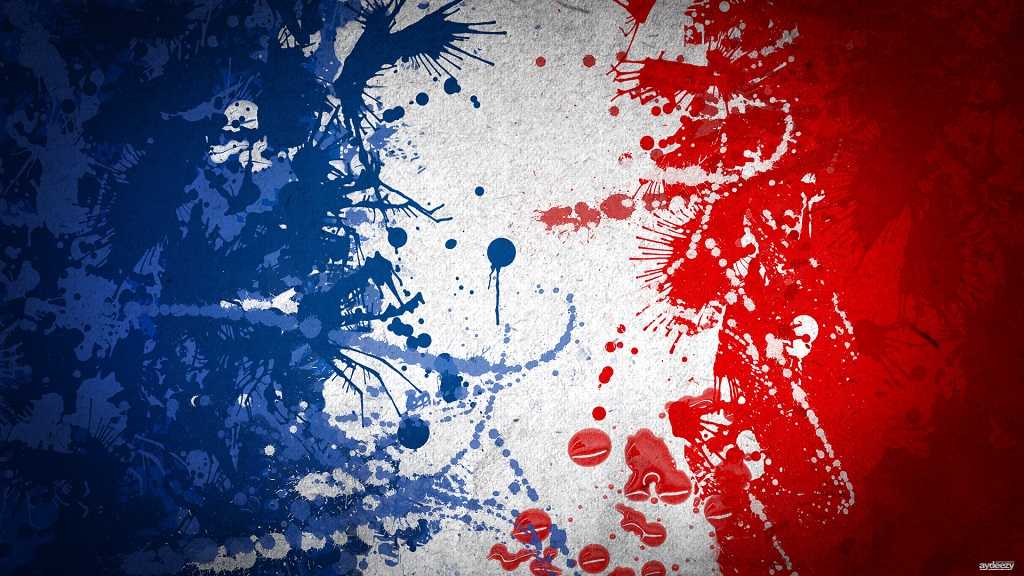 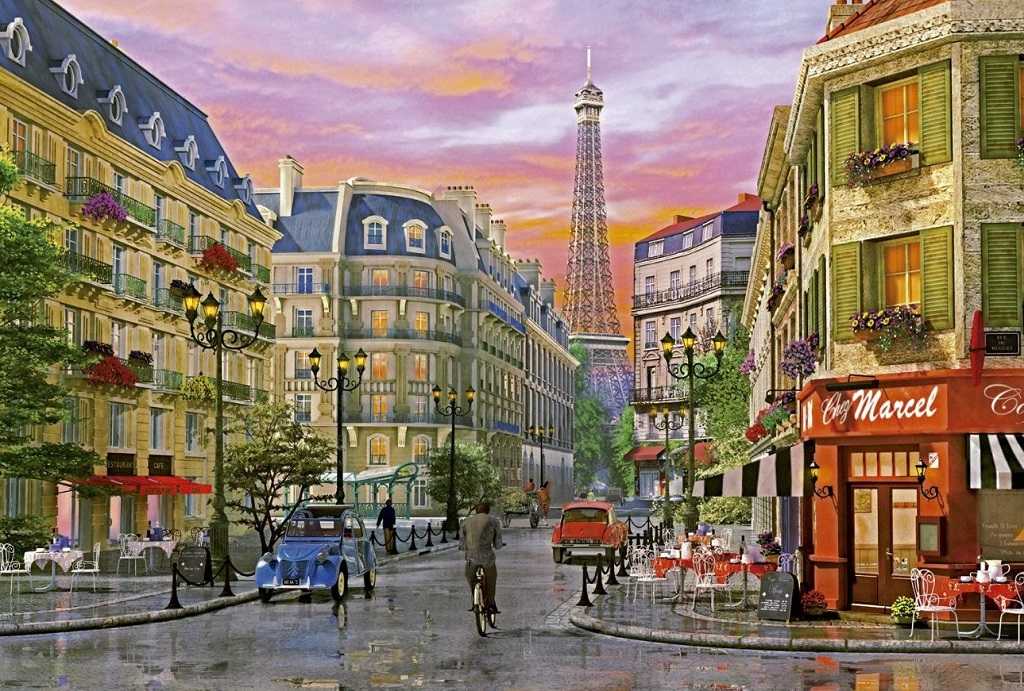 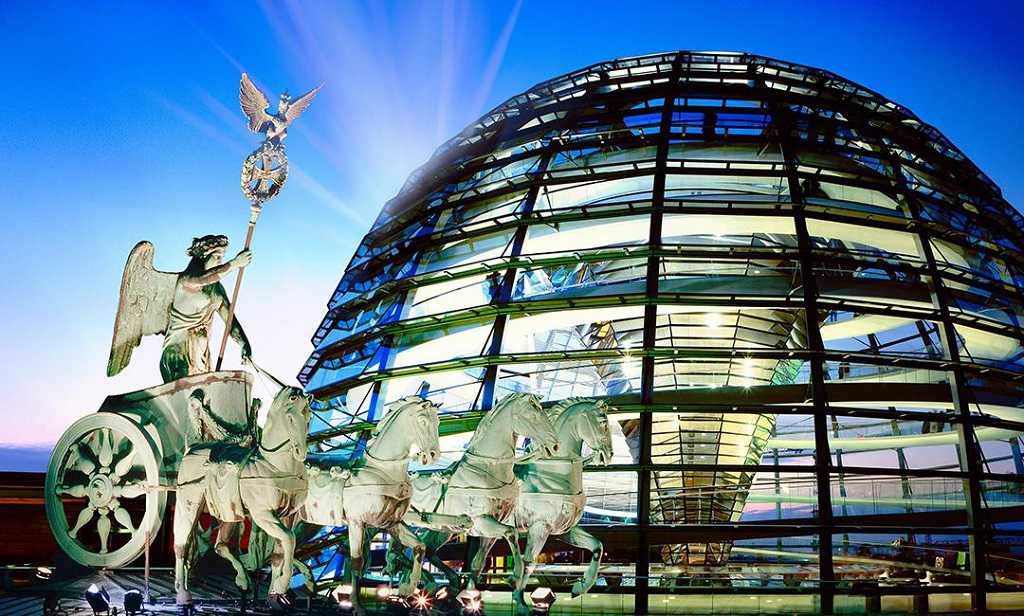 Berlin is the capital of Germany, encircled inside Brandenburg Federal State and is also the most populous city with a population of close to 4 million. Berlin can also be described as the cultural capital of Germany. People from 70 different countries live together in peace in the city. You can feel this unity in every corner of the city. Turks are the most crowded minority in the city. The city is also attracts many tourists around the world. Museums Island, Pergamon Museum, Checkpoint Charlie, Bradenburg Gate, German Parliament and Potsdam are the main historical sights in Berlin. 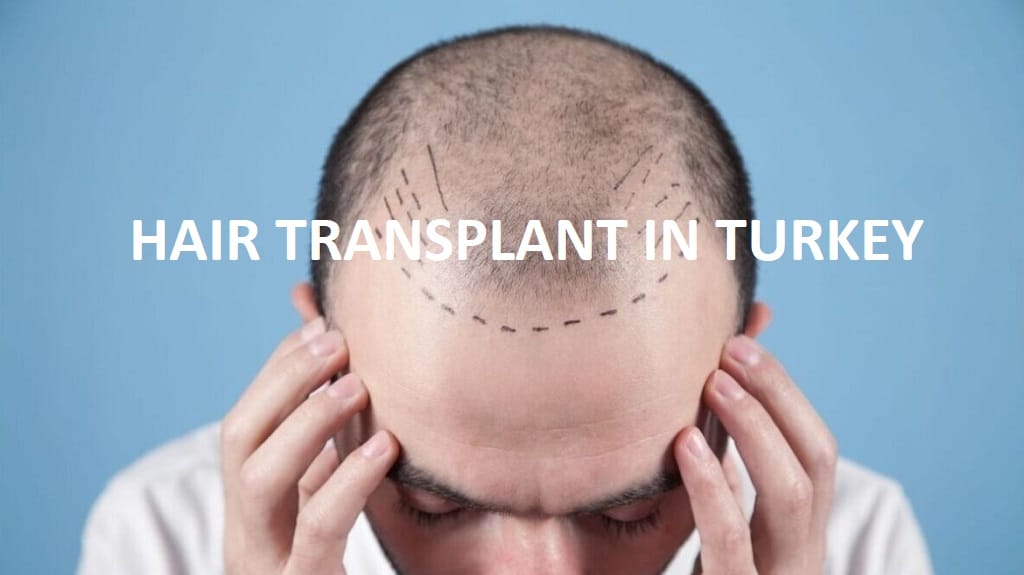 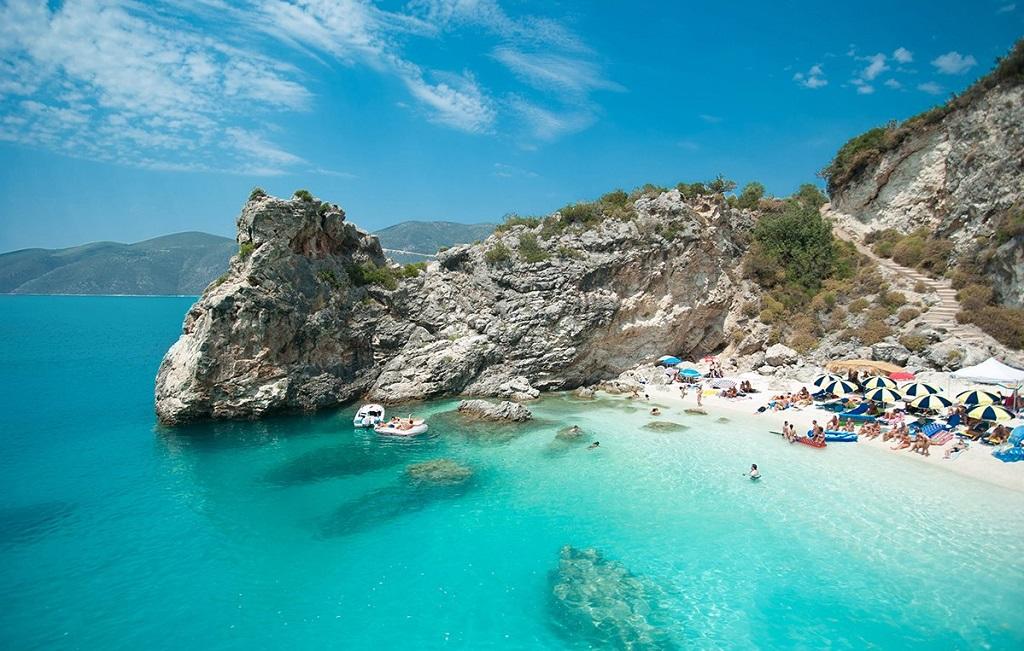 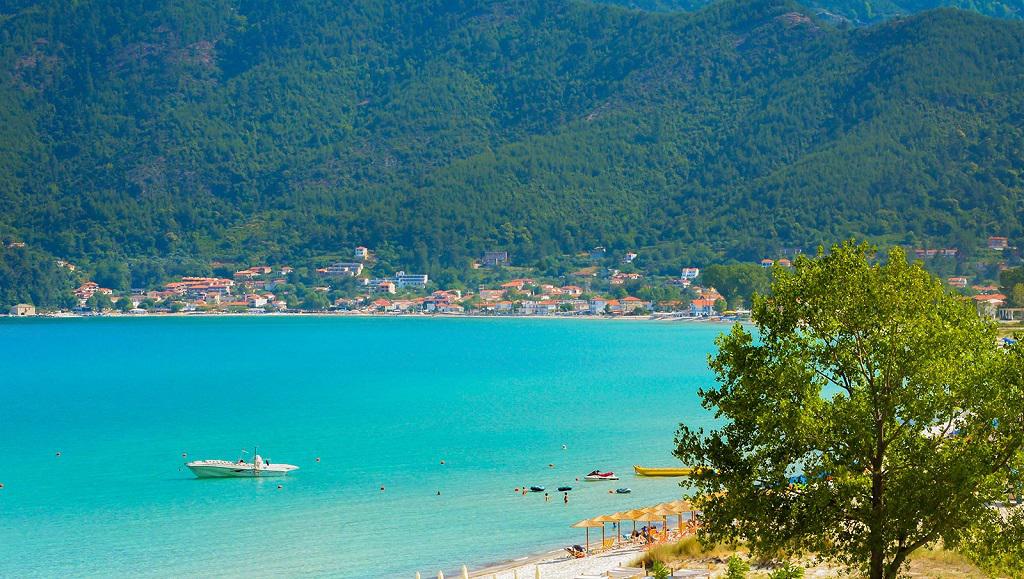