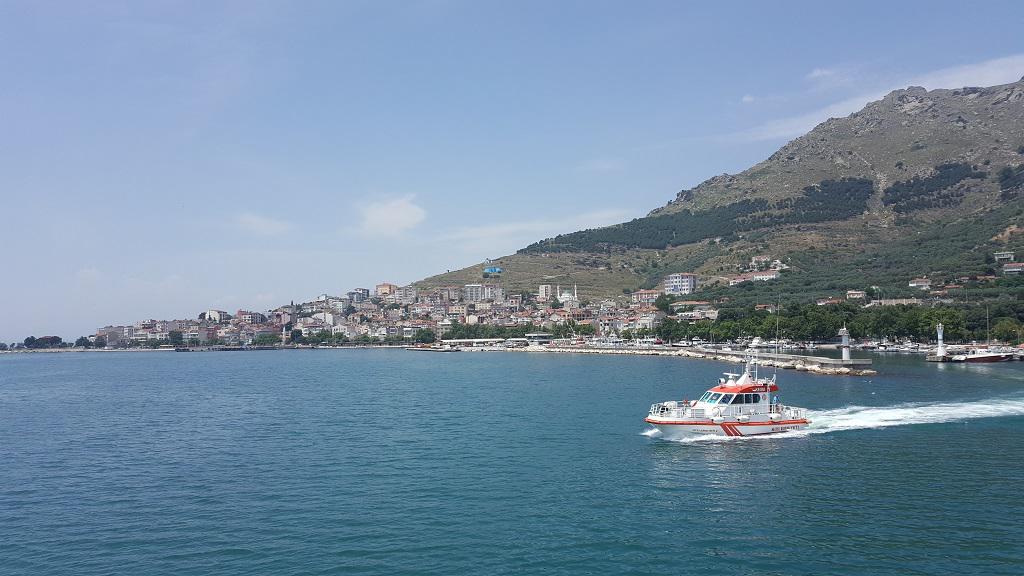 Marmara Island The Marmara Island (“Marmara Adası” in Turkish and “Elafonesos or Proikonnisos” in ancient languages) is the largest island in the Archipelago of Marmara located in the southwest of the Marmara Sea in Turkey.  Administratively, it’s belong to Balikesir Province of Turkey, along with the nearby Avşa, Pasalimani and Ekinlik Islands. Marmara Island has 117 km2 surface area, five villages, a central … Read more 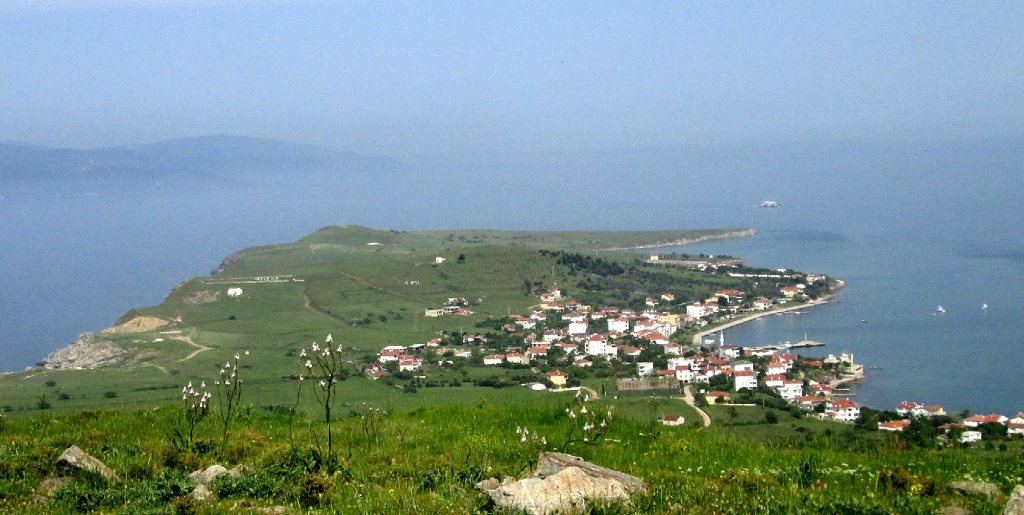 Ekinlik Island Ekinlik Island is a member of the Marmara Archipelago, which belongs to the province of Balıkesir. It is the smallest inhabited island in the archipelago and is governed by Marmara district. The area of ​​the island is 2.47 km2 and the island has a single village called Ekinlik. The permanent population of the … Read more 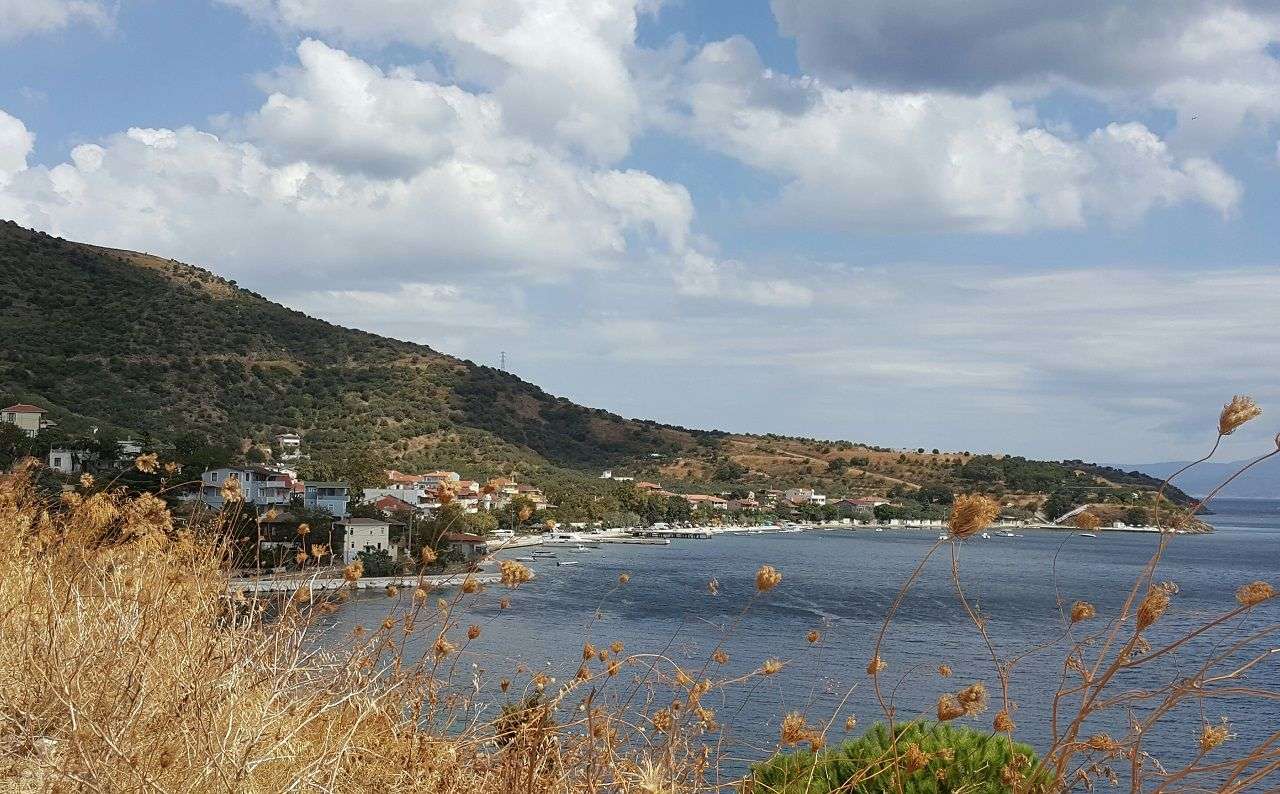 Marmara Island Marmara Island; Marmara Island (anciently known as Prokonnesos) is one of the biggest islands of Turkey and only 2.5 hours away from Istanbul by sea buses. Despite of being so close to Istanbul, the island is still out of the mass tourism and able to protect it’s tranquility and wild nature. If you like to escape … Read more